IR35 – a summary for actuarial managers 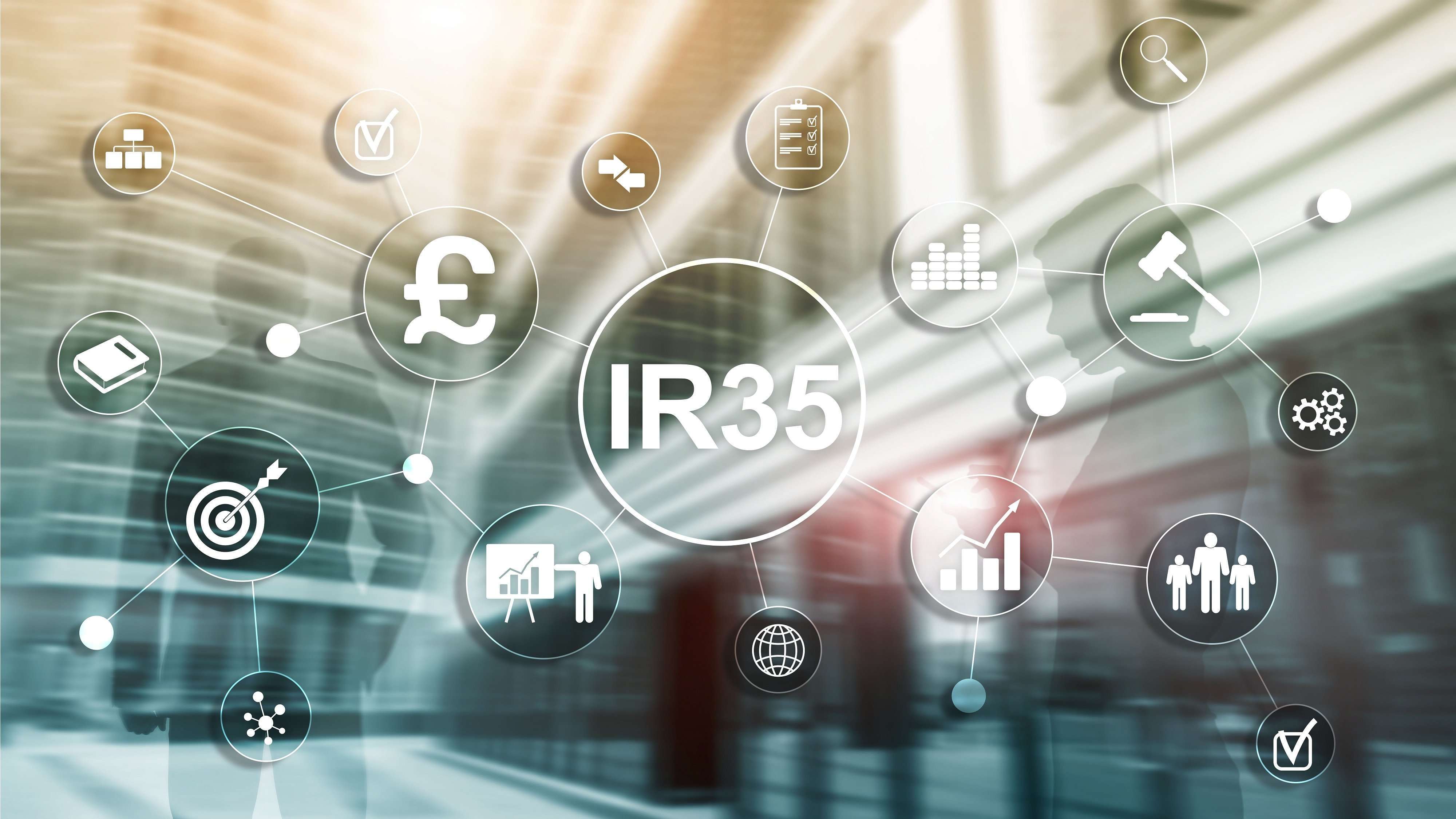 Most actuarial managers who engage with contractors will be aware that changes to the IR35 rules coming into effect from April next year will have an impact on their teams (and many will already have started to feel the effect).  The longer-term impact of the legislation is less well-known, particularly by those (understandably) reluctant to get immersed in the detail of the tax regulations.

To help front-line managers navigate through this topic we have put together a comprehensive article laying out everything you need to know on the subject. This is a complex area with many nuances, and so this shorter post provides a five-minute summary of how the forthcoming changes are likely to affect your teams – the summary inevitably sacrifices detail for brevity, so we recommend you read the full article, available here, for further context.

What is IR35 and whom does it effect?

IR35 is the name given to the rules surrounding the taxation of “off-payroll workers” (aka contractors). Under the rules, those deemed to be working in a role that resembles an employment arrangement should pay tax as if they were an employee.

The IR35 rules apply to those engaged as contractors working through their own Limited Companies. They have no impact on APR’s staff working within your teams (as these are employees of ours as opposed to working through a limited company).

What are the changes?

Essentially the new legislation will mean that responsibility for assessing whether a contractor is inside IR35 (to be taxed like an employee) or outside (genuinely self-employed) will fall on the hiring company (ie the party receiving the services of the contractor).

One important consequence is that where the hiring company assesses a contractor as outside IR35, they will become liable for employment taxes and National Insurance contributions should it subsequently come to light that the assessment was incorrect.

What does this mean for ongoing engagements?

The general market expectation is that in making such assessments hiring companies will conclude that the vast majority of contractors are inside IR35 and should therefore be taxed as an employee.  Those who could realistically be deemed to be outside IR35 are likely to be in very senior roles or with highly specialised skill sets.

The permissible engagement options available from April are as follows:

All those in the second category will result in the contractor being subject to PAYE taxes and National Insurance Contributions.

The differences between engaging through an umbrella company or as a PAYE agency worker are fairly nuanced, but in a typical scenario, where there is currently an agency between the hiring company and the contractor, the umbrella arrangement would mean that there would be a further party in the contractual chain, whose sole purpose will be to act as the employer of the individual, usually under an overarching contract of employment.

Some contractors remain adamant that their engagement will either be deemed to be outside IR35 (and so are refusing to countenance any roles that would see them considered inside) or are seeking engagements on a “statement of work” basis more akin to a consulting arrangement. Clients considering this option need to take real care that the agreement genuinely reflects the working arrangements, as it is the latter that determine status regardless of what the contract says.

What does this mean for my team?

Having been working through the complexities of the changes for some months, most of our clients have either decided on their policy approach, or are close to doing so.  Some companies are intending to make individual assessments (this is required by the legislation where there is any intention of continuing to engage via limited companies); however, others have decided to adopt the low-risk approach of not undertaking the assessments at all, but rather just insisting on engaging on a PAYE basis for ongoing provision.

From the contractor perspective, assuming the outcome is that they are either deemed to be inside IR35 or automatically put on a PAYE arrangement, they will see a marked drop in take-home pay as a result of being on a payroll rather than being paid through their limited company.  This can be exacerbated if they are working away from home, as travel and subsistence costs will come from net rather than gross pay.

As a second order effect some contractors are saying they won’t extend their current role beyond March 2020, to avoid the risk of a retrospective IR35 investigation if they are now deemed to be inside (although HMRC state this it is not their intention to do this).  So hiring managers should act now, if they haven’t already, to understand whether a contractor not extending for this reason presents a risk to critical projects.

Understandably most contractors feel that there should be some level of rate increase to compensate for the greater tax burden.  Thus far most clients have stated that they will resist such increases as far as possible.  While this may be realistic in the short term, particularly when discussing extensions to existing roles, over the longer term we envisage there is likely to be pressure on rates, particularly for specialist roles and for clients based outside large financial centres, where contractors tend to incur significant travel costs (remote working may be worth exploring in such scenarios).  Managers will need to bear in mind the impact on project budgets.

We hope that the above has been useful in highlighting some of the ways the legislation will affect actuarial teams, and encourage you to read our more detailed article if you’d like to find out more.  To reiterate, for those of our clients who have APR staff working on your teams, these are employees of APR and are therefore not affected by the changes.