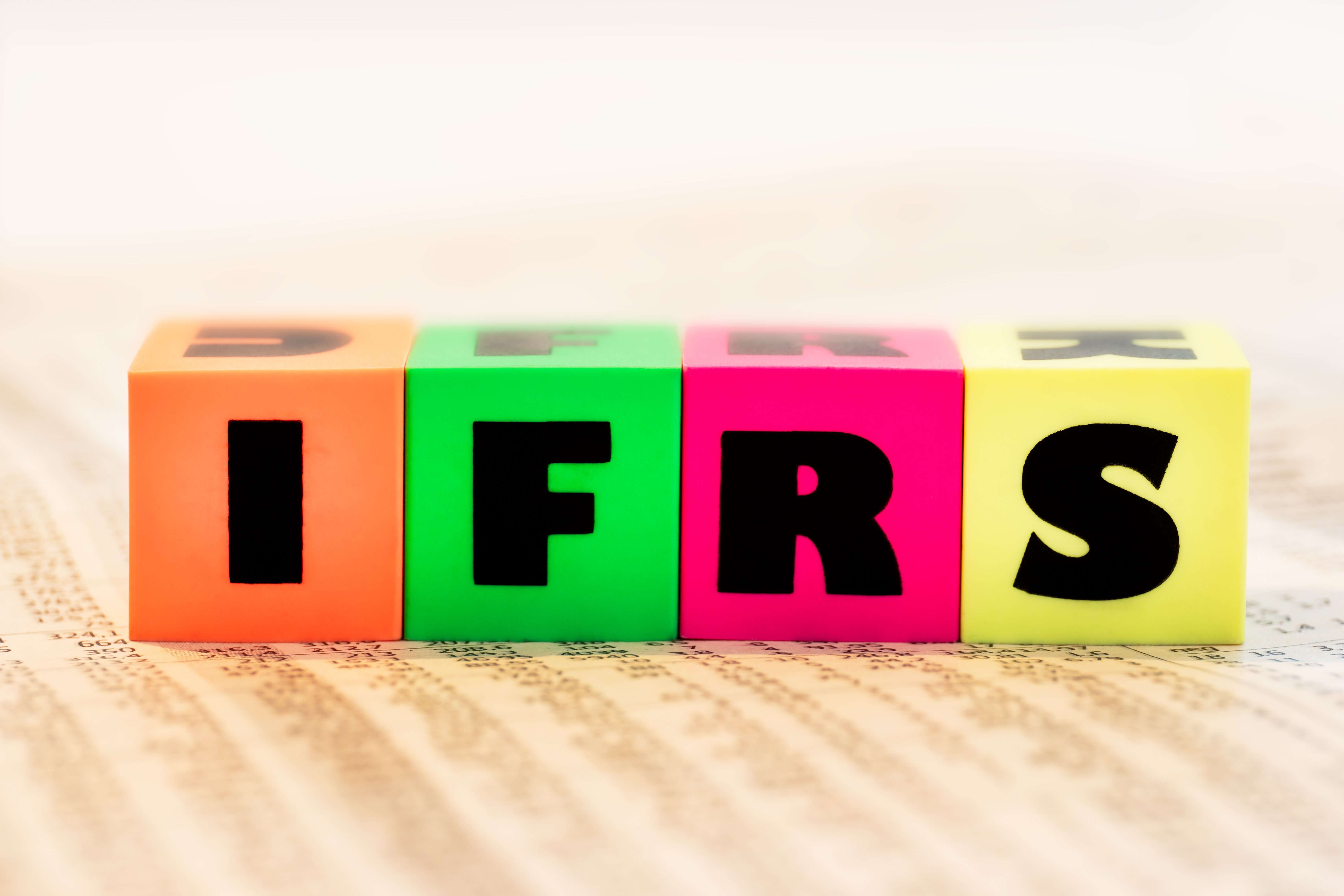 We’re back, having got over that August slump, refreshed and ready to explain the detail of IFRS 17 in all its glory. Unless there are any objections we will start by looking at the valuation models, in particular the default approach, and by introducing the key bits of jargon any budding IFRS 17 aficionado will need to add to their technical dictionary.

That sounds sensible, not that I can really say anything else with my current limited knowledge of the subject. I’m not sure I like the sound of jargon though – shouldn’t that generally that avoided?

Indeed, but unfortunately some jargon is unavoidable – we will endeavour to keep it to a minimum. The first key term is Building Blocks Approach (“BBA”), although you may also come across it under the name General Model. This is the focus of this article and is the name(s) for the default liability measurement model under IFRS 17. There are also two alternative models which can be used in the following cases, although these will not be covered in detail in this article:

Just to be clear before we begin, when we talk about liabilities in an insurance context we are talking about the insurer’s future obligations from the insurance contracts they have sold[1].

Under the BBA approach the liability for insurance contracts is made up of four components, or building blocks – we summarise these here, and then represent graphically below:

I see two new terms there that I’m not familiar with. I assume we are going to concentrate on those.

Eagled eyed, once again. Both the Risk Adjustment and the Contractual Service Margin are new concepts introduced by IFRS 17. Since these are both key concepts, we will devote separate articles to each to give them the full attention they deserve, although we will explain them briefly below. But in this article we are going to concentrate on the measurement of the future cashflows and time value of money.

Combined, these two elements give the present value of future cashflows (“PVFCFs”). Under IFRS 4 the equivalent was the statutory reserve and under Solvency II the equivalent is known as BEL (best estimate liabilities). In reality PVFCFs are much closer to SII BEL (both use best estimate assumptions after all) and do not bear much resemblance to the prudent statutory reserves from IFRS 4.[2]

However, under IFRS 17 this means the insurer must include any premiums and claims that either party will be contractually obliged to pay. If a policy is reviewable at a certain point and either party can break the contract at this point, then this is treated as the “contract boundary” and any cashflows beyond this should not be considered even if the insurer expects the contract to be renewed.

Any acquisition expenses or maintenance expenses that can be attributed directly to the policy and are part of providing the service on the contract must also be included. These expenses are termed ‘qualifying expenses’ No allowance for overheads or non-qualifying expenses should be made in the future cashflows unless it can be shown that these relate directly to a particular group of polices. This is a deviation from previous treatments when all acquisition expenses would be allocated back to policies.

The future cashflows (all potential obligations of either the insurer or policyholder) are then projected using best estimate assumptions of future experience, ie mortality, lapses etc: no more prudence margins under IFRS 17. This gives you a best estimate value for the future cash inflows and outflows. Of course, as actuaries we know of the time value of money so we discount these to get the present value. Once again, we are joining the 21st century and using a discount curve as opposed to the flat rate that was allowed under IFRS 4.

OK so we don’t have prudence any more – what happens if the insurer gets it wrong or is just unlucky and they have to pay out more than they thought in their best estimate PVFCF?

Good question. Under IFRS 4 this was allowed for by using prudence assumptions. This made the reserves higher than the insurer thought they would need and meant they could cover these costs without suffering losses.

Under IFRS 17 we have a Risk Adjustment which is an additional liability item above the PVFCFs that is designed to allow for uncertainty in both timing and magnitude of future claims. This will act as an extra liability to absorb unexpected claims. Of course, if the unexpected claims are a lot larger than allowed for, even this will not be enough and the insurer will suffer a loss – but hey, if this risk wasn’t there then there would be no need for insurance in the first place! We will cover the Risk Adjustment in more detail, including how an insurer calculates it, in a future article.

Alright. So the PVFCF (future cashflows and time value of money) and Risk Adjustment make up the liabilities under IFRS 17. Is there anything else?

There’s one other liability item we haven’t covered yet, the Contractual Service Margin (CSM). This is basically a view of the future profits on the insurance contract, and is only set up if a contract is projected to be profitable based on the best estimate cashflow projection at inception. It is set up at policy inception and is then released over the life of the contract – the whole idea being to release the profits more in line with the insurance provided by the policy.

The Contractual Service Margin is only created for policies that are expected to be profitable at inception, ie the PV of cash inflows is greater than the PV of cash outflows and the Risk Adjustment. You may see the combined PV future cashflows and Risk Adjustment being referred to as the “fulfilment cashflows”. The CSM is calculated as the amount needed to set the net PV cashflows at inception to zero. How this is then released over time will be covered in our next article.

This seems very actuarial. I thought IFRS 17 is an accounting standard and was focused on profit reporting.

Very true, IFRS 17 is indeed a profit reporting standard.  However, there always has been a strong connection between actuarial numbers and the profit reported for insurance firms. Indeed, now the main elements of an insurance company’s revenue on their insurance contracts are:

There are of course many items that make up the profit of an insurer but these are the biggest items. They are driven off actuarial numbers, and this will require a lot more integration of accounting and actuarial teams to ensure they are sufficiently explained and understood.

This is now all starting to get a bit involved, so let’s pause here and recap they key points so far before my colleague takes over next month to start explaining the CSM in more detail.

Bitesize chunks are always a good idea, so bring on the recap.

The BBA should be the go-to liability valuation model unless contracts are short-term (PAA) or contain significant discretion or linked asset pools (VFA).

Under the BBA the liabilities are made up of four key items:

All clear so far?

Yep – see you next month.

[1] OK so the insurer does not necessarily need to have sold the insurance contract. They may have acquired it from another insurance company. The key point here is that the insurer is liable for the claims on the polices.

[2] In terms of assumptions and overall size of the final reserves. In the UK, as we have been using cashflow modelling for a while the calculation methodology IFRS 4 was likely more similar to IFRS 17 than the final numbers would suggest.

[3] If the expected assumptions are correct then this should be zero but in practice this doesn’t happen. In this case this item will be negative (a loss) if the claims and expenses exceed the reserve held for them and positive if vice versa.