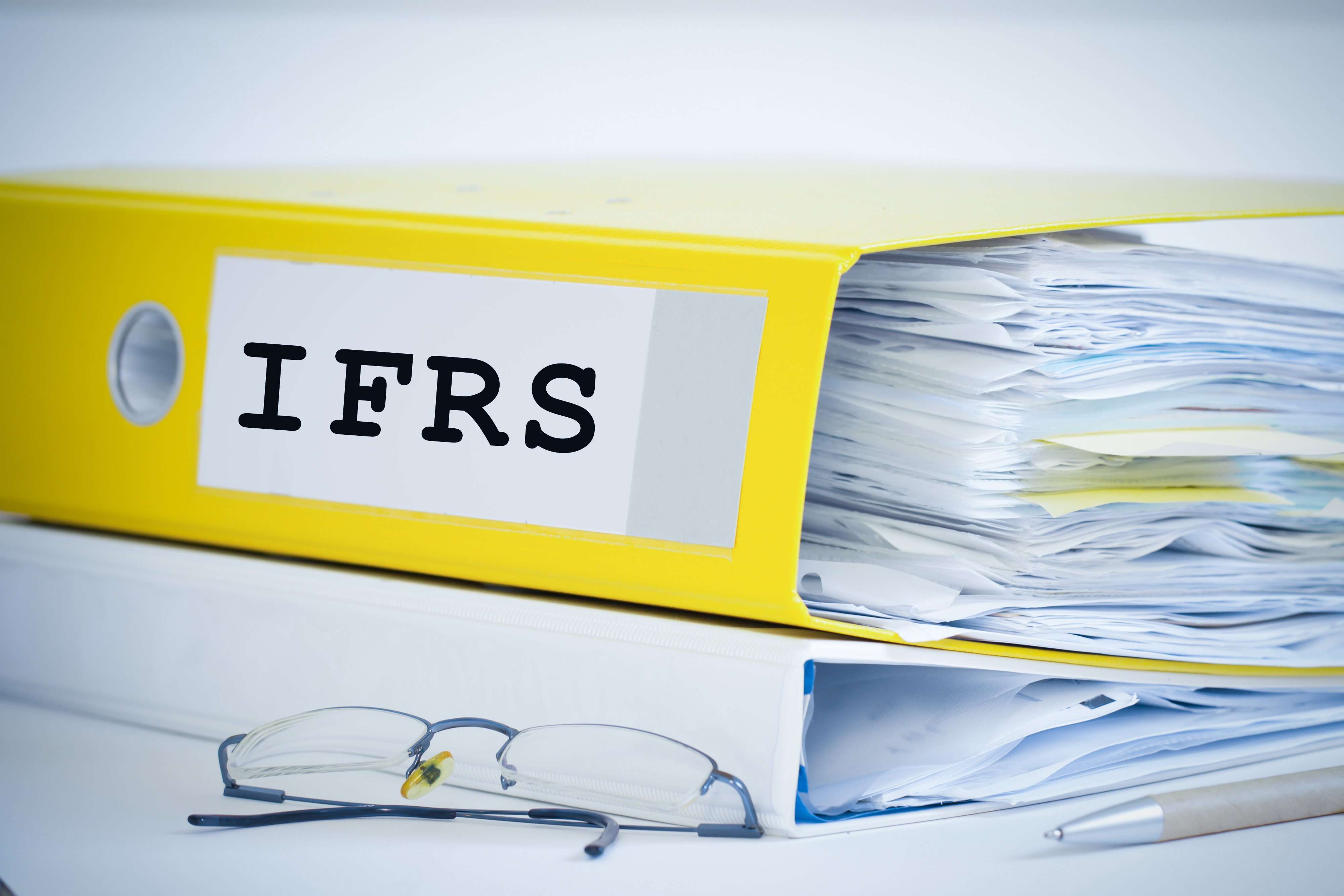 Another month, another IFRS 17 article – what a treat! This month we look at the Contractual Service Margin (CSM) for the building blocks approach.

You told me about this last time. Isn’t this something to do with future profits?

You’re quite right. As we know from last month, the CSM is set up at the start of an insurance contract and is equal to the expected unearned profit in that contract. Equivalently, that’s the discounted value of net future cashflows minus the risk adjustment (we’ll look at the calculation of the risk adjustment in a later article). The CSM is the purple bar on the graph below.

Once upon a time this value would have immediately been realised as profit but in the new world it’s held back to be released over the contract’s lifetime. This aims to smooth profits and act as a buffer for changing assumptions, and it should mean that profit emerges in line with the actual service that the insurance company provides.

Note that if the contract is onerous at inception (ie not expected to make a profit), the CSM is set to zero. We can’t have a negative CSM, which would effectively be an asset that defers loss and spreads it over time. It’s in line with accounting principles to recognise losses up front and this is the reason for the asymmetric treatment of profits and losses. The aim of the CSM is to defer profits only in this way, but to recognise losses up front.

Assuming that the product in question is not onerous (ie the insurer expects to make a profit on it), then the idea is that some CSM is released each year as profit so that it runs off to zero over the life of the contract. Provided reality matches the expectations at outset, the total profit will not change but is spread over time.

Let’s consider the example illustrated in the chart below, which considers a 10-year product with £1,000 of expected profit at outset. Under IFRS 4 you would see the £1,000 profit in year 1 with no further profit during the term[1]. Under IFRS 17, £100 of the profit might be released each year from the CSM, which itself runs off to zero as the full £1,000 is released after 10 years.

That’s all well and good, but I know full well that reality is rarely the same as expectations.

This is where we start to see how the CSM is potentially able to significantly improve the smoothness of profits. This happens because it can be adjusted during the contract term as assumptions are updated.

Suppose that three years into our 10-year product example, the insurance company decides that its mortality assumption is too light and wishes to update it for the remaining term. Suppose that the change in assumption means the product is expected to pay out £500 more than was originally projected.

Under the IFRS 4 an insurance company would update their assumption (to increase mortality rates) which would increase the value of the expected future cashflows and lead to a loss of £500, which must be recognised at that point. However, under IFRS 17, the CSM allows them to take a different approach. The expected future cashflows will increase and at this point the CSM will be recalculated, absorbing the cashflow increase as long as it is large enough to do so. Provided the CSM remains greater than zero, no loss will be reported, but the profit released in future years will be reduced as the CSM has shrunk.

The graph illustrates the difference in profit for the two approaches – existing and IFRS 17 approach. It shows how much smoother the profit release is in the latter case, avoiding the significant loss in year 3.

In our example there, the product remained profitable, but an assumption update could lead to an increase in cashflows greater than the CSM. To see how this would affect our earlier example, let’s say that this time the increase in liabilities is £900 in year 3. In this case, there will be a loss of £100 reported (remember that the CSM cannot be negative); this is the £900 offset by the £800 CSM available in year 2 immediately before the update. The CSM then falls to zero. Even in this case, the profit emergence appears much smoother than the IFRS 4 alternative.

An important thing to note is that the CSM only gets updated when insurance assumptions change. Changes in financial assumptions, such as future investment returns, will not affect the CSM and will come through immediately in the statement of profit and loss.

Finally, bear in mind that past experience doesn’t feed directly into the calculation of CSM either. Returning to our example, suppose that in year three there were more deaths than expected, creating a loss for the insurance company as claims were higher than the reserves held for claims in that year. This loss cannot be offset by the CSM. It must be recognised in the P&L then and there. There may be some small second-order impact on the CSM (for example, as fewer policies remain in-force) but the CSM is not used to absorb that loss. However, if as a result of this experience the insurer chooses to update its future assumptions, then the CSM is affected, as described earlier.

In summary, the CSM is designed to spread profits out over the contract lifetime and, where possible, to absorb expected future losses due to insurance assumption updates for future periods.

OK, I think I’ve got it. That seems very much in keeping with the “timing” principle you kept going on about. Can I go home and put my feet up now?

Hold your horses. It’s not quite as simple as that.

The idea of this is to separate out unprofitable contracts, so that losses can’t be offset by profits from other business. Remember, we cannot have a negative CSM so at inception we should see a loss for group A (with zero CSM) but no profit or loss for groups B and C (they will however each have a positive CSM). The profit has been deferred over time whereas the loss has been recognised up front. This could discourage companies from creating “loss-leader” products, now that the losses can’t be hidden in amongst more profitable products.

On top of this, they must also be grouped into cohorts according to contract inception date, where the dates in each group must be no more than one year apart, and into portfolios of similar risks.

This means the insurer likely has several groups for each year of in-force business that exists, and will have more added each year. The CSM calculation must be made separately for each of these.

We now know how to set the CSM up. What happens next, when we run it off?

What a good question, and unfortunately there’s no single right answer. In our earlier example we just had the CSM run off in a straight line, releasing the same amount of profit each year, but it won’t surprise you to know that in reality things will be a little more complex. The IFRS 17 standard is principles-based and states that the driver for run-off (called “coverage units”) should consider “the quantity of benefits provided under a contract and its expected coverage duration”.

Ultimately, then, it will be up to insurers to determine what approach they want to use to run down the CSM over time, provided they are using some sensible measure that takes account of the amount of benefit (or “contractual service”) they are providing over any time period. There are a number of plausible candidates that could fit this specification, for example:

Each of these would lead to a different release of CSM and therefore profit, so companies who choose different methods for calculating coverage units could have profits that look very different, even if their underlying contracts were identical. This is potentially a big inconsistency between accounts, though over time companies’ approaches may converge.

What happens to contracts that were written in the past?

The approach to calculating CSM that we have described might work fine for new contracts, but the situation is not so straightforward for historical contracts, some of which could be decades old.

An insurance company must take one of three approaches with each of its groups of historical contracts:

They must use the full retrospective approach where possible, which involves going back and calculating expected future cashflows, a risk adjustment and a CSM as if it were contract inception date and ignoring any additional information gained with hindsight. If that approach is impractical, they may choose between the other two options; the modified retrospective also calculates the various elements as at contract inception but with some simplifications, whereas the fair value approach calculates values as at today.

For either of the retrospective approaches, the company will calculate the CSM as at contract inception and then partially run it off to the present day. Remember that the company must do all their calculations as if they’d done them at the time, which means the CSM must be run off according to historical assumptions, even if they are now known to be inaccurate. Assumptions for running off the remainder of the CSM in future may be updated, as per our earlier example. The fair value approach, however, results in a CSM as at today, which is then run off from the present day only.

This is fascinating. Please tell me there’s more.

I’m glad you’re finding this all so gripping. We could discuss the CSM for days, but I think this is a good place to pause and take stock of what we’ve learned:

Join us again next month when we’ll be looking at the risk adjustment (if we don’t get distracted trying to come up with wittier titles for our articles).

Next month? I can’t possibly contain my excitement for that long!

It will be worth the wait – trust us. 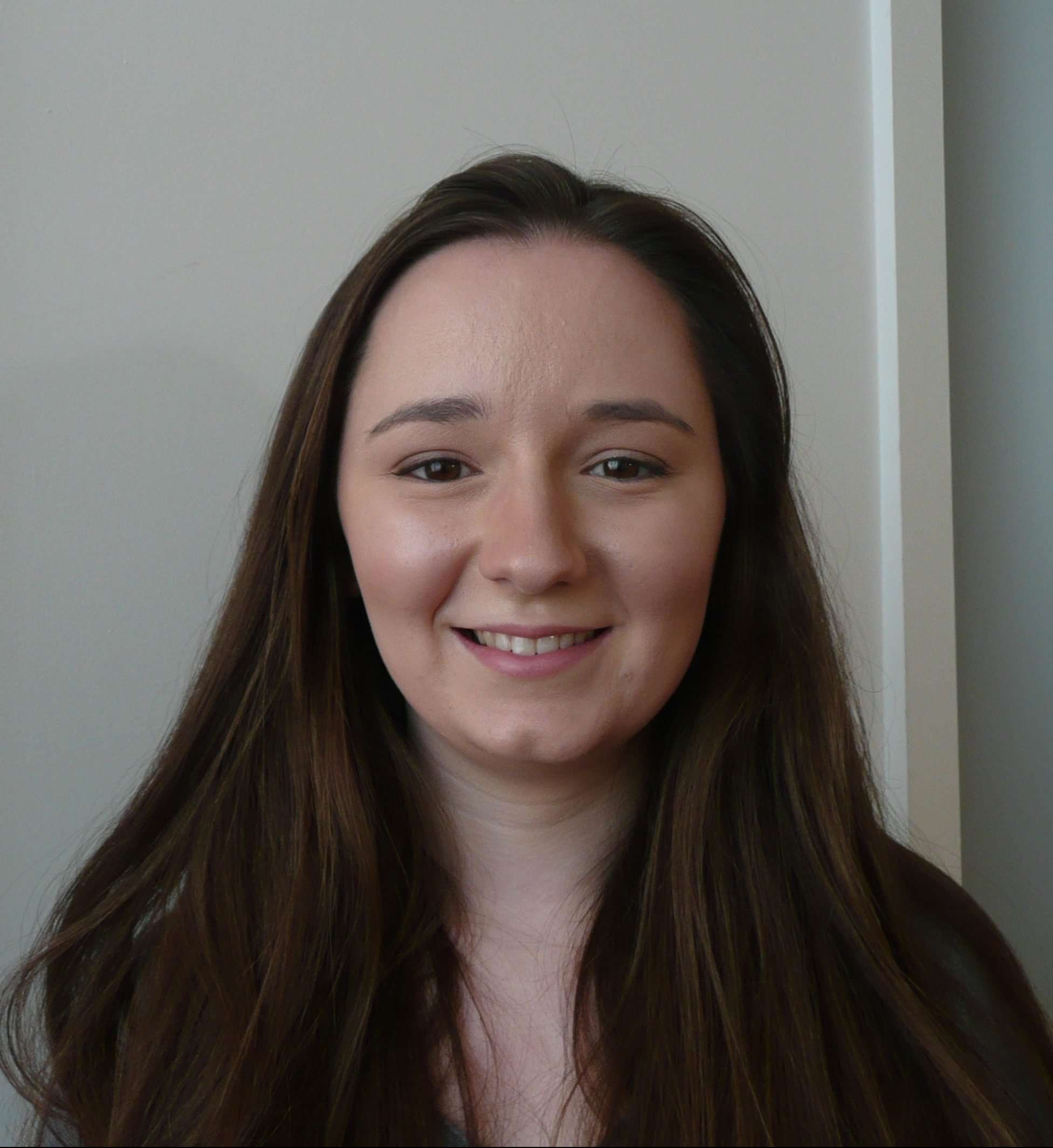 [1] In fact, the initial profit released under IFRS 4 would be calculated using prudent assumptions, so assuming reality matches up to best estimate expectations, some further profit would be released during the term as these prudent margins are unwound. We’re ignoring that here to focus on the CSM only.