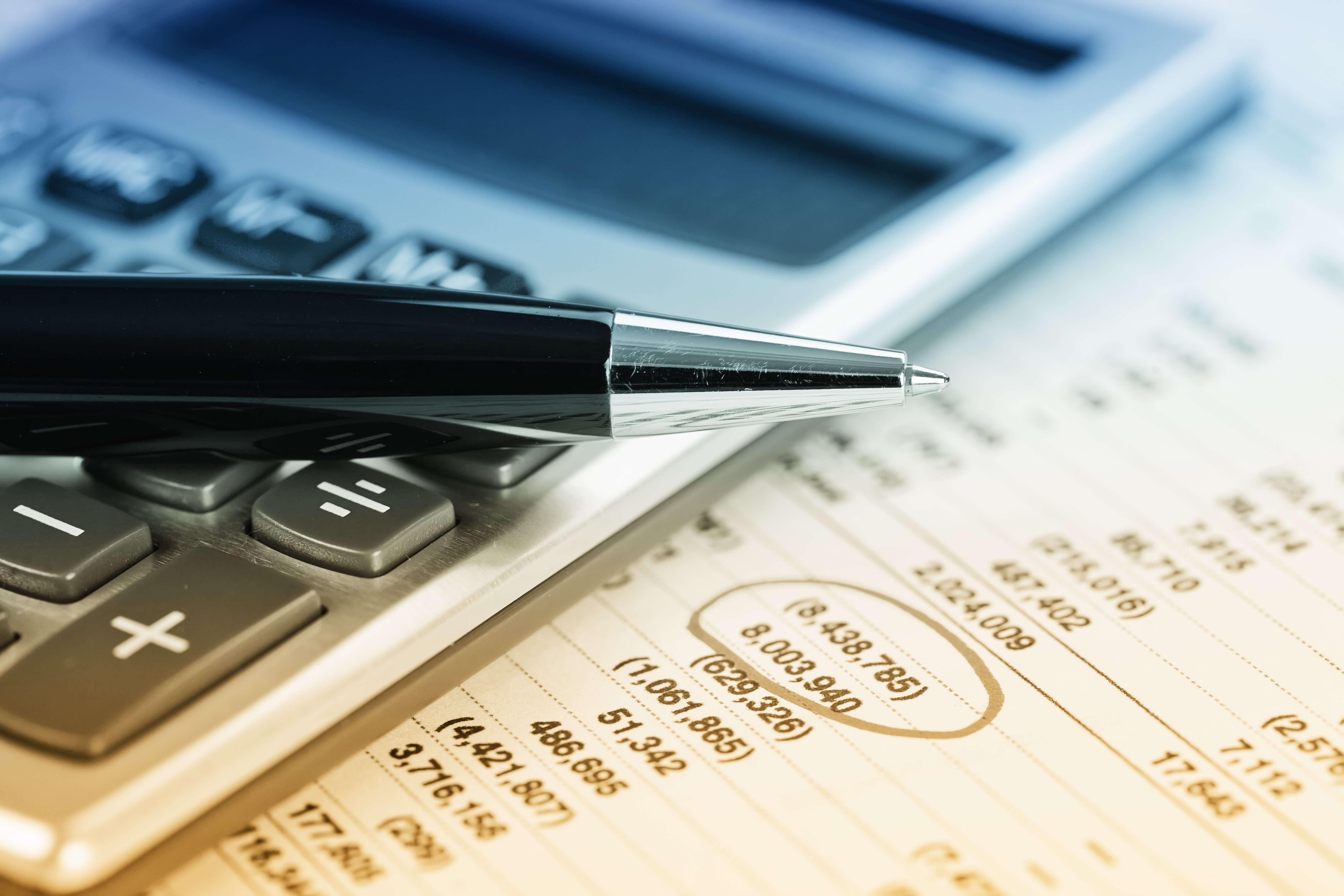 For those facing withdrawal symptoms from our excellent series of IFRS 17 articles the time to rejoice is here. However, we’re taking a brief interlude from our usual series to highlight issues raised in the European Financial Reporting Advisory Group (EFRAG) meetings in July and August. Given the International Accounting Standards Board (IASB) has now announced a one-year extension to the IFRS 17 implementation deadline due to issues raised by several industry bodies, this seems a good time to revisit and summarise those raised by EFRAG.

European Insurers have raised a number of concerns over the accounting standard to the IASB. At the beginning of September, the EFRAG Board sent a letter to the IFRS Foundation listing the issues that in their opinion required further thought.

The main issues raised in the EFRAG letter can be summarised as:

There are also several other issues and concerns arising from the standard:

We’ll look at all of these issues in a bit more detail in the remainder of this article.

Acquisition Costs on new business expected to renew cannot be allocated beyond the contract boundary defined under IFRS 17. This is a combined acquisition cost and contract boundaries issue, and potentially has the following consequences:

This is all particularly pertinent for General Insurance and Group Life Insurance business. Generally pricing in the industry allows for renewals, with high acquisition costs expected to be recouped by future renewals. This has been evidenced by strong persistence experience.

The requirements of Coverage Units used for CSM amortisation are not appropriate for some contracts under the BBA. Amortisation during a period in which only investment services are provided is not allowable. Thus, the pattern of profit recognition over the life of the contract is not in line with experience. An example would be deferred annuities, where the deferment period is deemed investment only and so no profit can be released until the annuity is in payment.

Treatment of reinsurance contracts is often touted as an issue within the industry and accounting mismatches are likely to arise from the following:

These mismatches mean that the accounts may not reflect a net risk position and the profit recognition is inappropriate.

The following issues have been raised with the transition calculations:

Insurers may have to use the fair value approach due to the complexity of the full and modified retrospective approaches. This may not provide appropriate results.

Setting the OCI to nil for liabilities at transition but not on the related assets (maintaining the historical OCI) distorts results on transition and going forwards.

Under IFRS 17 contracts are grouped into portfolios under the following criteria:

The following issues have been raised:

For General Insurance business the reserves for outstanding claims are grouped by Year of Accident rather than by the Underwriting Year.

The following issues with the presentation of accounts have been raised:

For the purposes of presentation, major system changes to industry practice would be needed. Visibility on insurance receivables, policy loans and reinsurance collateral would be diminished.

The general model makes use of a locked-in discount rate to value the CSM. The Best Estimate Liability (BEL) is valued at the current discount rate. This gives rise to the following:

These give rise to distortions in the Profit and Loss and OCI. Additionally, volatility may arise in situations of appropriately matched assets and liabilities.

Contracts which are essentially loans predominately subject to credit risk that have a small insurance element would be under the scope of IFRS 17. An example is Equity Release Mortgages (ERMs). This is inconsistent with the treatment of similar contracts in other industries. IFRS 9 would be the most recognised treatment of these contracts.

The IFRS 17 hedging adjustment is limited to specific situations:

This could potentially lead to accounting mismatches if fair value changes on hedging instruments are not recognised in the same category as the underlying hedged items. Therefore, a perfect hedge could actually cause more volatility on the financial statements. For example, the CSM is used to spread profit over the coverage period. However, the hedge used to manage risk may not be recognised in the CSM causing a change in its value to be recognised in the Profit and Loss up front.

Scope of the VFA vs BBA and PAA

Testing so far has shown differing results depending on the model used. The nature of insurance products is constantly changing. Aspects of the VFA model are better suited to certain elements of insurance products. For example, the alignment of liability discount rates with asset returns. Therefore, economically similar insurance products could have different accounting. This places more importance on the interpretation of scope definitions of each model.

Accounting for combinations of business could lead to significant additional operational complexity. This includes classification assessment (for example, investment versus insurance) at the acquisition date rather than the inception date and the treatment of claims in payment at the acquisition date. Therefore, group and subsidiary accounting treatments of individual contracts will be different.

It’s clear to see that the issues that EFRAG have raised are wide-ranging and significant. These no doubt influenced the IASB decision to delay the implementation of IFRS 17 from 2021 to 2022. As we saw with Solvency II it is also not inconceivable that another delay could occur if these issues are not resolved within the delay period. Obviously the industry will be watching this very closely.

Coincidentally a committee made up of the European Securities and Market Authority (ESMA), the European Banking Authority (EBA) and the European Insurance and Occupational Pensions Authority (EIOPA) have written to EFRAG endorsing the IFRS 17 change from IFRS 4, requesting more transparency on the decision to write a letter to the IASB and emphasising the need to complete any analysis on IFRS 17 to ensure a timely implementation. No doubt the extra year of implementation time should aid this.