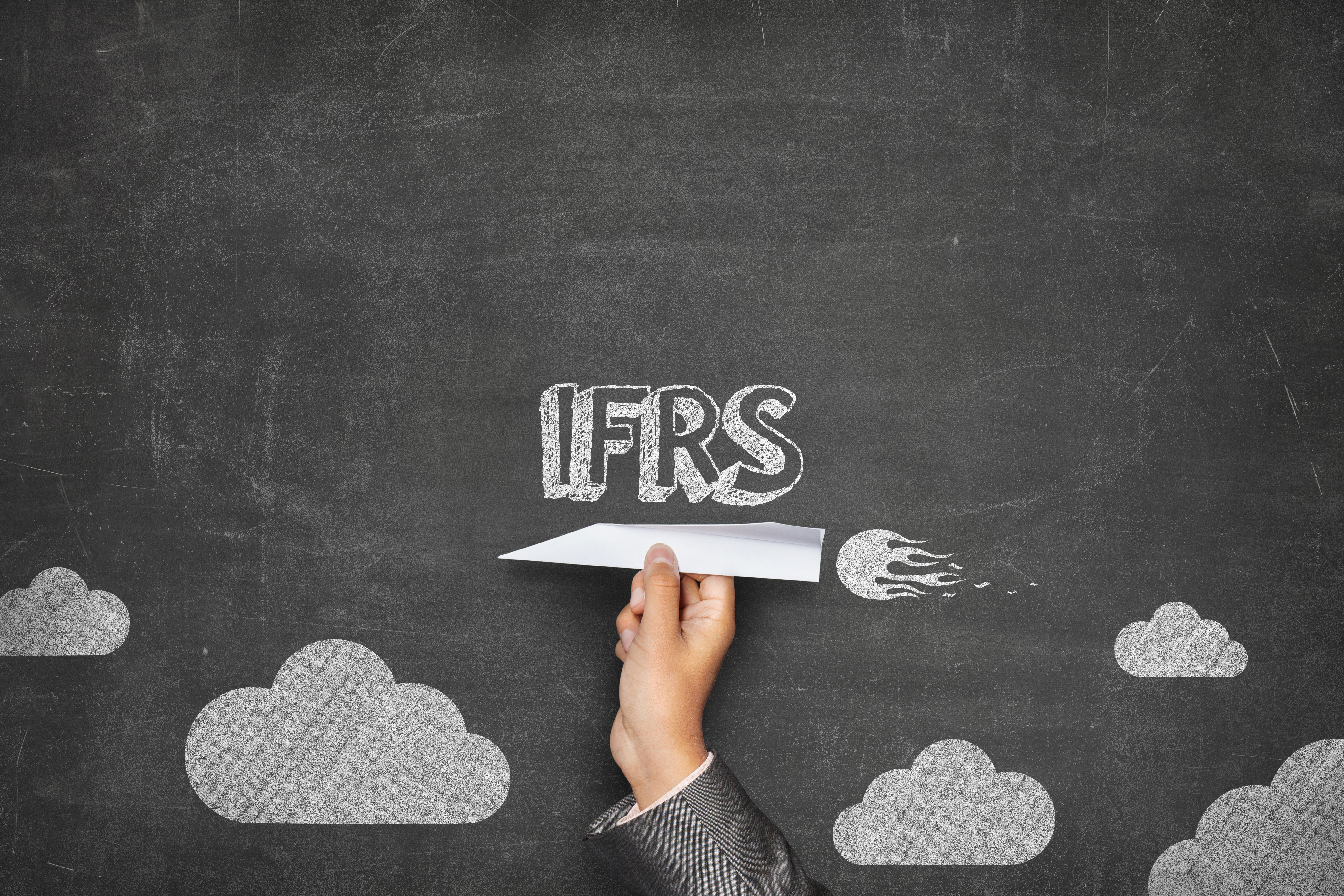 OK, so the click baiting seems to have worked and we have reached a critical mass on our previous articles – let’s continue where we left off shall we?

Please, you were going to explain IFRS 17. You have covered IFRS 4 and its issues, will IFRS 17 address all of these and if so, how?

Ah yes IFRS 4, which “didn’t fully satisfy” the desirable attributes we wanted for profit accounting. To recap these were:

To answer fully if IFRS 17 covers these, it would take more space than we have available in this article. Instead what we’ll do is introduce IFRS 17 briefly and show how it intends to demonstrate the characteristics above. Over the next few months, we will then zone in on some of the key parts and explore these in more depth to see if IFRS 17 truly achieves these goals.

That feels rather like you are avoiding the question, but I am interested in learning more about IFRS 17 – so lead on!

Excellent! We’ll begin with the stated aims and scope, take a look at the timeline and then introduce the key elements.

Let’s get cracking with the following excerpt from the beginning of the official standard:

“IFRS 17 Insurance Contracts establishes principles for the recognition, measurement, presentation and disclosure of insurance contracts within the scope of the Standard. The objective of IFRS 17 is to ensure that an entity provides relevant information that faithfully represents those contracts. This information gives a basis for users of financial statements to assess the effect that insurance contracts have on the entity’s financial position, financial performance and cash flows.” [IFRS 17 Insurance Contracts; 1]

In terms of scope, IFRS 17 will apply to all insurance contracts sold by companies which report under IFRS legislation worldwide, which is generally at least all listed companies (some countries are an exception to this rule, like the USA, Japan and a few others) as well as non-listed companies depending on the local legislation. Remember for the UK this is governed by the Companies Act 2006 and all bar the smallest mutual and friendlies are covered.[1]

How can it meet the desirable ‘consistency’ characteristic you have defined above if there are exceptions?

Remember that under IFRS 4 you could use legacy GAAP (Generally Accepted Accounting Principles) from your own country, so even companies reporting under the same standard could be doing vastly different things. Under IFRS 17 the same rules will apply to all companies except for the known exceptions. Even if it’s not perfect, it’s still more consistent than IFRS 4 – baby steps.

OK, so it’s an improvement. I suppose getting the whole world to agree to one standard is tricky. I know this is slightly off topic but you mentioned a timeline above?

Exactly, and as we saw with Solvency II if you try to please everyone it takes forever to get anything done. Anyway, a quick aside to cover the timeline, as it is a fairly crucial point and indeed is the reason this is such a hot topic at the moment.

Obviously, there is a set date on which this standard will come into effect: 01/01/2021. From this date all contracts will need to be measured for profit reporting purposes under IFRS 17 rules. For most companies this means the first annual set of reports to be produced under this standard will be those with a valuation date of 31/12/2021.

However, in accounts it is standard practice to show the current reporting period’s results against the previous period for comparison. In effect, this means that while 2020 won’t be reported under IFRS 17, it will require calculations as if it were, to allow us to make this comparison in 2021. Therefore, the 2020 results will need to be calculated under both standards, with only the IFRS 4 results reported. This is known as the transition period and runs from 01/01/2020 to 01/01/2021. So it is less than a year and a half until companies need to start producing numbers under IFRS 17, and that’s not a long time in the insurance world.

You’ve told me about the aims and the timeline, but I’m still none-the-wiser as to how it differs from IFRS 4. Care to elaborate on how you value liabilities to measure profit under IFRS 17 and whether it will satisfy our three desirable characteristics above?

We covered in the previous article how non-participating contracts were measured for profit reporting using something called the Modified Statutory Solvency Basis (“MSSB”) which involved layering up prudent assumptions and setting up Deferred Acquisition Cost (“DAC”) assets. 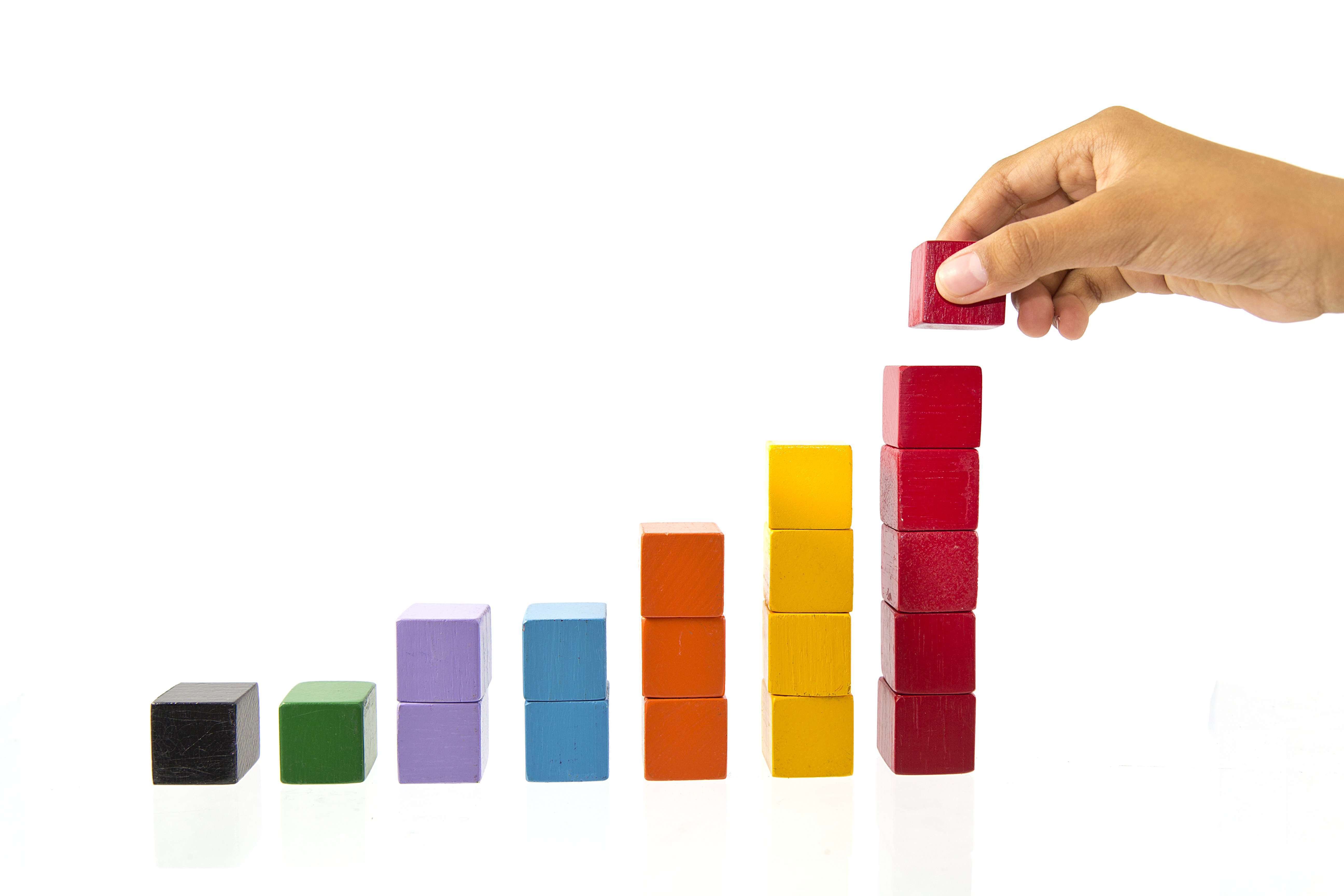 Under IFRS 17, for non-profit business the go-to liability measurement method will be the Building Blocks Approach (the “BBA”, or “General Model”) and the concepts of prudent reserves or DAC assets will be consigned to the annals of history. Instead, reserves will be under a best estimate basis (which merely means the most realistic view of the future cashflows without any adjustments or margins included), discounted using a yield curve and with all costs recognised when they occur. For European insurers this should be readily familiar from Solvency II. A key difference will be the granularity of calculation which will be much stronger under IFRS 17. This makes grouping contracts to hide loss making ones a lot more difficult, which in turn makes the accounts more informative; a key desirable.

In addition to best estimate reserves there will be two other items that form the liabilities; a Risk Adjustment (“RA”) to allow for uncertainty in claims and a Contractual Service Margin (“CSM”) that represents the unrecognised future profit to be released for the contract(s). The CSM is released as profit over time and is aimed at satisfying our desirable ‘timing’ characteristic above. This CSM is a fundamental change and we will devote more time to this concept in later articles.

What about with-profits – have we aligned these and fixed the issue with consistency between NP?

As we have covered previously, with-profits (participating) business, and unit-linked, have some key differences from non-participating business. An important point is that the profits to an insurer come from charges for U/L contracts, typically expressed as a percentage of the fund value, and from the shareholder transfer for with-profits, so the future profits depend inherently on future investment returns. Given that economic assumptions are likely to be among the more volatile assumptions for an insurer, this makes the BBA less suitable for these products. This point will be expanded upon more when we discuss the CSM in more detail.

For these contracts, a variation on the general BBA model is introduced known as the Variable Fee Approach (“VFA”). In this approach the liabilities that are fully defined by a specific asset pool are set equal to the assets and the total liability/income to the company is then shown as the fees received (AMCs) less any expenses, charges or cost of guarantees. This is known as the Variable Fee, and the CSM is set equal to this and released over time as in the BBA.

This does mean that there will be some inconsistency maintained between non-participating contracts and those with direct participating features (with-profits and unit-linked now covered by this term under IFRS 17) but the inconsistencies are reduced. Crucially, in both cases the CSM will be a view of the future profits that will be available for release in future years.

This seems sensible on the face of it. Are those the only two methods? There doesn’t seem to have been that much new introduced.

Don’t be fooled! The RA and CSM will both require some significant work to understand, set up and maintain. As all actuaries know, the simpler the concept, the more scope to make some crazy, overly complicated models – not that actuaries would ever be guilty of such crimes!

But you’re right, there is a third approach. The Premium Allocation Approach (“PAA”) is simplified and is permitted where the above models are overly onerous for very short-term products, typically with a lifetime of less than a year. We will not cover this method here as we don’t want to take up too much of your time, but it is a simplified method similar to current General Insurance techniques. We’ll cover this in a bit more detail later in our series.

Any questions so far?

So many questions. We have barely scratched the surface…

You are correct, so what we will do is quickly recap, showing how IFRS 17 aims to address our desirable reporting characteristics, and then we can all look forward to our next article where we will really dive into the detail.

Make sure to revisit us for our next instalment where we will begin to discuss the BBA, VFA and PAA in more detail.

[1] Although as a mutual does not technically make profit whether they would need to report that zero profit is a good question – not one we will address here.