New Horizons in Data Science: from Machine Learning to Finance 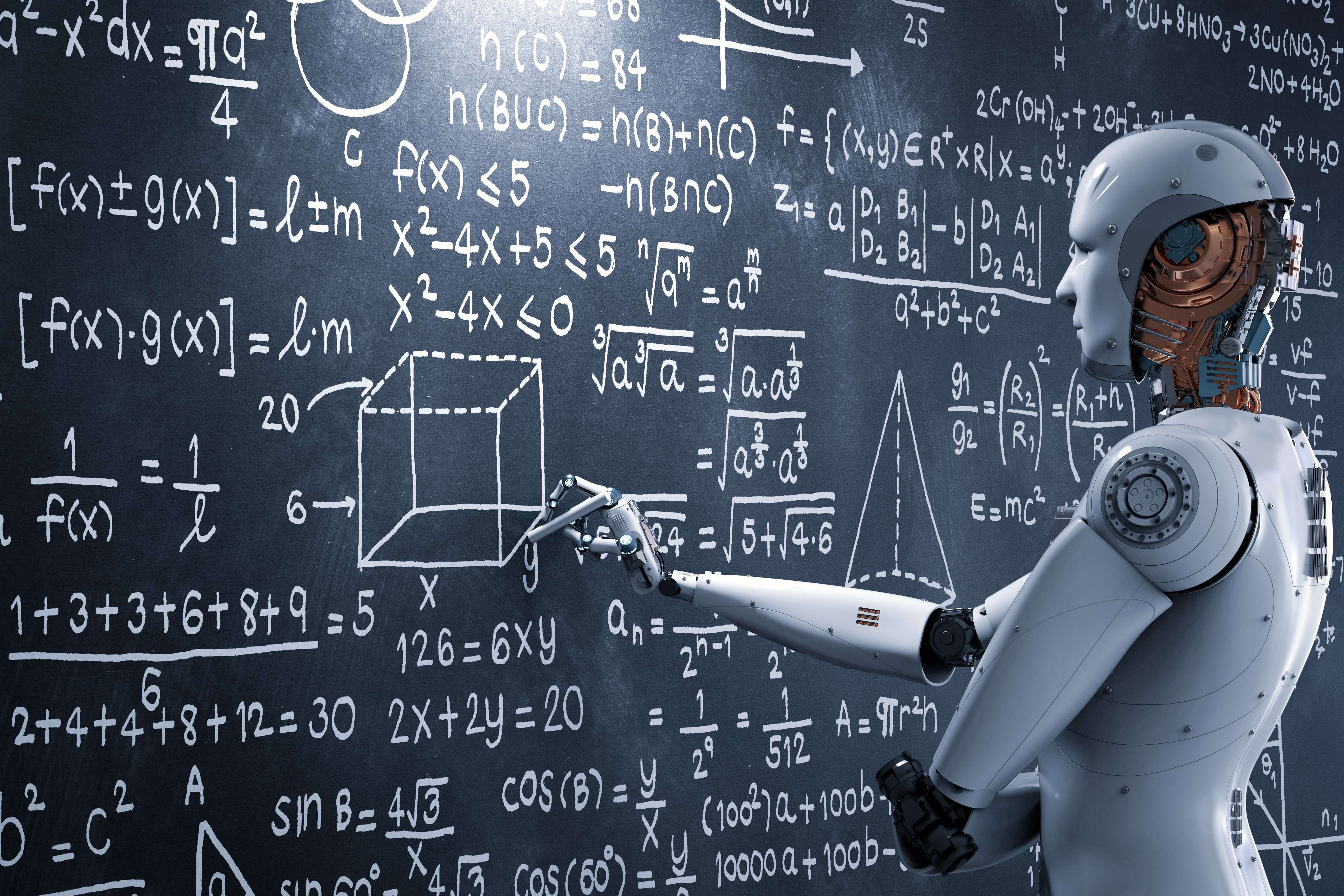 On Thursday 31 May, APR’s David Bennett attended the conference “New Horizons in Data Science: from Machine Learning to Finance”, organised by Imperial College London. This well-attended event consisted of a series of talks on current research relating to the fields of finance and data science.

The conference kicked off with a talk on Algorithms and Phase Transitions, which focused on the surprising number of computing problems that we can solve, but which involve a sharp transition in complexity. In other words, these problems suddenly move from being easy to being extremely difficult under a gradual change in inputs. This ‘phase transition’ phenomenon will be familiar to anyone who has studied physics, but was shown here to be present across a wide range of financial applications – for example, in a graph theory problem that can be used to represent connected instances of assurance fraud.

This initial session was followed by a talk about using machine learning to analyse huge amounts of financial text. Progress has been made recently on challenges such as language identification, topic classification, and novelty detection (to give just a few examples in order of increasing difficulty). A major goal of this research is ‘sentiment analysis’ – that is, using machine learning techniques on huge numbers of news stories and social media posts to answer the question “Is the information in this text likely to be interpreted as positive or negative by a long term investor?” When it comes to the markets, there is a clear advantage in being able to answer questions like this in a matter of milliseconds!

Further talks focused on aspects of neural networks and their financial applications. One interesting example involved using large datasets to help train a network to solve a classification problem involving the prediction of share prices.

After an excellent lunch, there were talks on machine learning and the financial markets. These were followed by one of the most interesting talks of the day, on ‘deep learning for logistics’. The speaker drew parallels with his research and the well-known book ‘Thinking Fast and Slow’ by Nobel laureate Daniel Kahneman. In his book, Kahneman outlines a theory of human thinking, based on two ‘systems’: System 1, which involves fast, instinctive thoughts; and System 2, which takes a slower and more deliberate approach. An analogy was made that likened System 1 to deep learning methods, whereas System 2 can be compared to more meticulous approaches such as Monte Carlo tree searches. Or, simply put, we can get computers to solve complicated problems efficiently by using a combination of the two systems, akin to the way humans think. This has numerous applications, including the recent leaps forward in chess and Go-playing engines.

The talks concluded with an entertaining tour through the world of ‘k-armed bandits’, which reviewed different strategies that can be used to minimise losses when dealing with unknown odds.

The conference covered a wide range of interesting topics. Machine learning and data science look likely to be fields of growing importance for actuaries. Many insurers maintain large, complex datasets, and if the right techniques are applied, there is a lot of potential for understanding this data better and enabling good business decisions to be made. 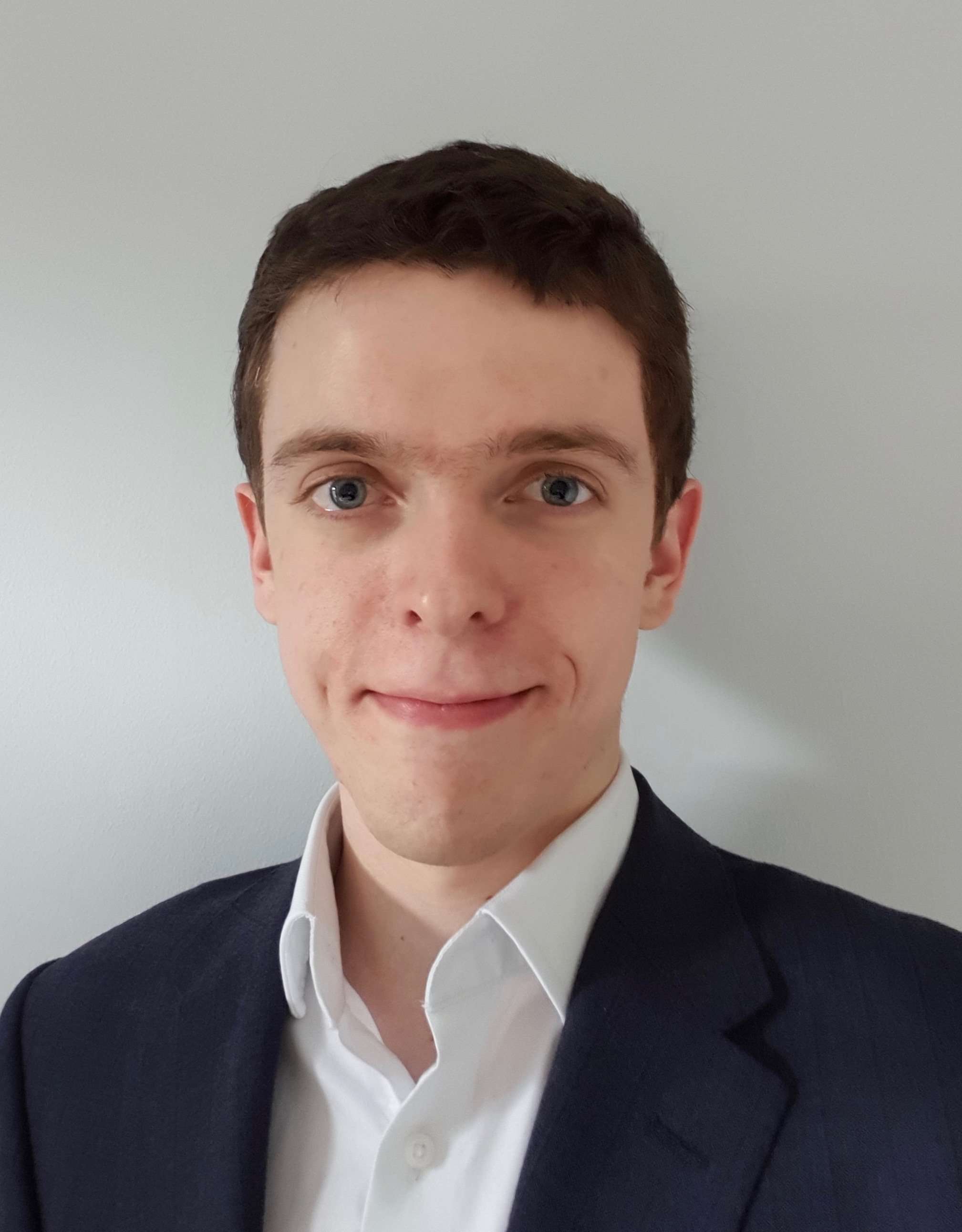