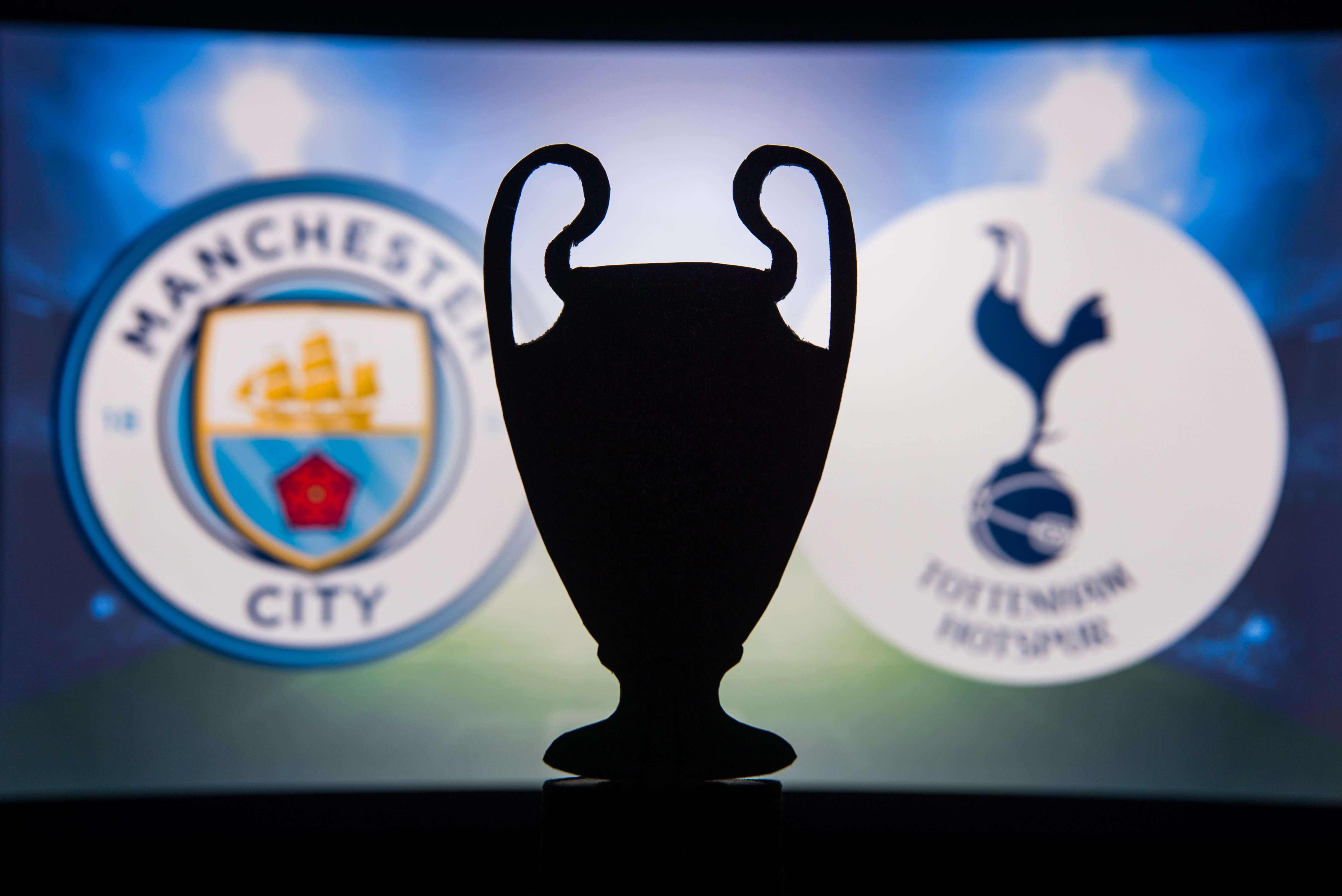 We’re all eagerly anticipating the first legs of the 2019 Champions League quarter finals ties this week.  But of course there was an even greater buzz of excitement leading up to the draw last month, with four English teams in the pot for the first time in 10 years. This marked only the third time in the history of the Champions League that four teams from the same country have reached the quarter final stage, following English success in both the 2007-08 and 2008-09 campaign. No other country has managed the feat (Italy, Germany and Spain also have four entrants to the Champions League), reaffirming every unthinking English football fan’s view that the Premier League is indeed the Best League in the WorldTM.

This prevalence of English teams naturally increased the probability of all-English quarter finals, to the interest of football fans, TV companies and the half-and-half-scarf producers alike. So the question all true fans were asking was what exactly was what was the probability of that all-English glamour tie occurring – in truth that’s pretty straightforward probability theory so our article also takes a look at the more interesting aspect of how can we efficiently simulate the draw.

The probability of all-English ties occurring can be worked out with some basic probability theory. There are 8 teams in total – four English and four non-English. There are no restrictions on which teams can draw each other. We assume that each team is equally likely to be drawn with any other – conspiracy theories of the big teams having heated balls will not be addressed in this analysis.

We first note there are only three possibilities for total number of all-English ties (0, 1 or 2), and treat these cases individually:

Multiplying these probabilities, we get a total probability of:

So by far the most likely scenario was that there would be one all-English tie, which of course is how things panned out.

We can also write some code (we’ve used VBA) to check the reasonableness of our mathematical solution above. Our code needs to copy the process of the actual draw itself:

We’ve attached a spreadsheet that simulates the draw and compares the distribution of all-English ties with a mathematically derived model using similar ideas to the mathematical analysis above. You can play around with the number of teams (English and non-English) and number of simulations. For example, you can calculate the probabilities in a non-VAR (and better) world where PSG make it to the quarter finals instead of Manchester United.

How does the code work? We just use the same process listed above:

1. Place the correct number of English and non-English teams in the pot

2. Mix the teams around in a random manner

Here, we used a variant of the Fisher-Yates shuffle to mix up the array. On the first loop through, when counter = 1, this makes randPosition a random number between 1 and the number of teams, and swaps the team from that position into first place. Next time, when counter = 2, randPosition will be a random number between 2 and the number of teams. This means the number we previously swapped into the first position stays where it is, while we choose a random number from the remaining set to go into second place. The shuffle carries on like this until we have gone through the whole array. For our example, we might now have an array that looks something like:

3. Produce a set of quarter finals

4. Determine how many of these quarter finals are all-English

We loop through the set of ties produced (ie consecutive pairs of elements in the array) and count the number of all-English ties (represented by (TRUE, TRUE)).

Extensions to the simulation model

This simple model is robust enough to deal with a larger number of teams. For example, consider the FA Cup third round. 64 teams take part in the 3rd round draw (OK, more than that are in the draw because of second round replays having not been played, but you know what I mean), of which 20 are the Premier League teams entering the competition at this stage. So, we can reparametrise, rename ‘English’ to ‘Premier League’, and model the distribution of the number of all Premier League ties in the 3rd round. Here, I’ve used 10,000 simulations:

This year, there were 2 all Premier League ties, which is reasonably likely to occur according to our model. If we see 0 next year though, the conspiracy surrounding heated balls is sure to rear its head again …

The Excel model used in these projections can be downloaded here. Feel free to try out your own scenarios and let us know of any interesting observations or feedback on the model.  On the published version we have protected the VBA code, but if you would like a copy of the unprotected version do get in touch with us via our contact page and we’d be happy to send you a copy.