Brexit and its Implications for Insurance Companies

Brexit will undoubtedly have an impact on many UK-based businesses in the coming months and years, few more so than on insurance companies.  This comes on the back of the industry already being estimated to have spent upwards of £4bn implementing the EU’s Solvency II (“SII”) regulatory framework, which came into force at the start of 2016.

In this article I’ll briefly look at three of the main areas of uncertainty for insurance companies following Brexit – passporting, regulation and market conditions.

One of the key features of the EEA’s single market is “passporting”.  This is the ability for a business based in one EEA country (the “home” country) to freely sell or provide services in another EEA country (the “host” country) without the need for any further authorisation in the host country.

However, following Brexit, there are no guarantees that a similar arrangement will be in place, and it is looking increasingly unlikely given the general message from the UK government (albeit this is rarely very clear!), not least because of the likely compromise it would require on free movement of people.  So what might UK companies be required to do to continue to service their customers outside of the UK after Brexit?

Following Brexit, it seems likely that the regulation of UK insurance companies will remain mostly the same, at least in the short term (and certainly during the proposed two-year transitional period).  However, previous reports of a conversation between Brexit Secretary David Davis and senior figures in the financial services industry have hinted that the UK may well look to move away from the EU’s regulatory frameworks for financial services over the longer term, in order to take competitive advantage of Brexit.

Given the recent large spend on SII implementation, it is unlikely that there will be much appetite from within the insurance industry or the Prudential Regulation Authority for making wholesale changes to the regulatory approach.  Having said that, not being tied to the SII rules following Brexit may allow for some changes to be made in areas where the existing requirements are viewed as especially onerous or unnecessary within a UK context.

For example, there could be changes made to the Risk Margin approach.  Many believe that the current 6% cost of capital assumption is too high and should be lowered or allowed to vary in line with market factors.  Such a move would certainly give UK insurers a competitive advantage, freeing up capital to be used elsewhere (especially for annuity providers).  Other aspects of the SII regime, such as the Matching Adjustment and the Pillar 3 reporting requirements, could also see changes or simplifications.

That said, there’s a strong argument for saying that any changes to the regulatory environment shouldn’t go too far.  The SII Directive allows for regulatory regimes in third party countries to be declared equivalent to SII, with particular advantages for reinsurers and groups based in the third-party countries.  So straying too far from the SII rules could result in the UK not being granted equivalence, requiring such firms to juggle both regulatory regimes.

Also, insurance companies are now beginning to put plans in place to prepare for the new IFRS17 standard that comes into force on 1 January 2021.  This is expected to require the industry to invest considerable resources over the next few years in terms of planning and implementation, so adding further material regulatory changes on top of this is unlikely to be popular.

There was considerable market uncertainty following the referendum result, with the Pound falling against the US Dollar and Euro, and gilt yields reducing to record lows.  Although (or perhaps because) the pound has remained weak, certainly relative to the Euro, the market has picked up since then, relieving some of the pressure on companies’ solvency ratios; but as we edge closer to March 2019 and the reality of Brexit, we are likely to see further market uncertainty, especially the longer the details of Brexit remain unknown.

This means that companies may need to steer their investments into less risky assets or consider hedging strategies to reduce the impact of any negative market movements.  Of course, on the other hand, there is also the opportunity to make higher returns by speculating how the market may move as a result of Brexit, for example through investment in USD or EUR denominated assets (particularly if further devaluation of the Pound is expected).  But with global markets still highly correlated, as events over the last couple of weeks have shown, this could be a dangerous strategy.

As the finer details of Brexit are ironed out over the next year, we will begin to build a clearer picture of how this will affect insurance companies.  Any transitional period that is agreed may provide a bit of respite, although with this not being guaranteed, and the possibility of no deal looking increasingly likely, most firms have already started to put contingency plans in place now to ensure that they are ready to act when required.  With all the change that has taken place over the last few years, and much more to come with Brexit (and IFRS17) on the horizon, it is certainly an interesting (and busy!) time for the insurance industry. 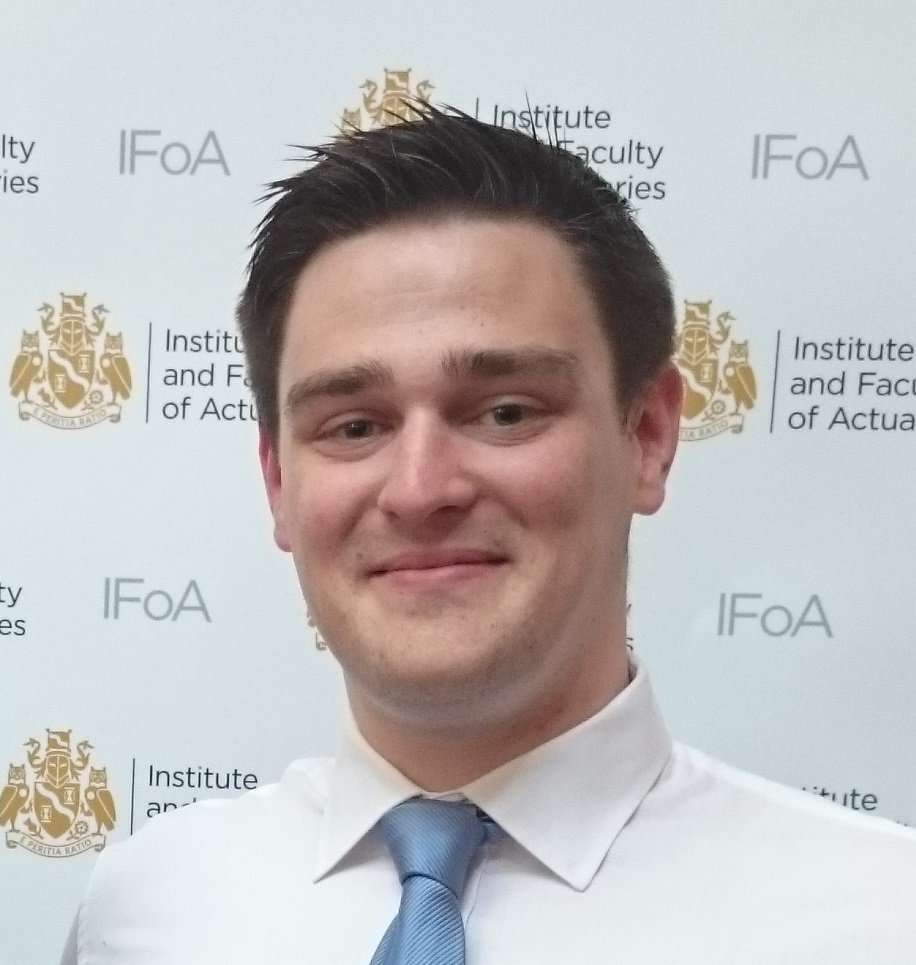