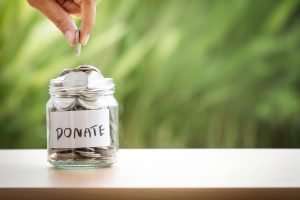 2021 marked APR’s sixth annual charity day. Since our first charity day back in 2016, well over £50,000 has been raised and donated to a plethora of charities. This year will be the first event held following James Robinson’s departure in September – many APR staff will remember that James was instrumental in setting up the day, and we are keen to show that we are as committed as ever to this initiative.

This year’s Charity Day worked by staff donating half a day’s pay and in addition the APR partners contributed twice the sacrifice amount, so staff could focus on what they do so well – their job!

We had 43 members of staff take part this year, who helped raise a phenomenal donation amount of £14,832 (after Gift Aid on the APR partner donations). This is such a significant amount for such well-deserving charities, which will allow them to carry on doing their stellar work.

Our charities this year were chosen by staff members to support causes close to our hearts:

“The science couldn’t be clearer: we are facing a climate crisis that threatens the future of life on Earth. But we have the power to fix it. We work in partnership across borders, systems and sectors. Our work focuses on changing the system – informing, implementing and enforcing the law, advising decision-makers on policy and training legal and judicial professionals. Because a future in which people and planet thrive together isn’t just possible: it’s essential.” 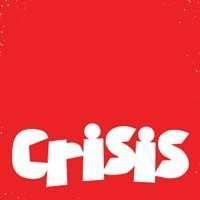 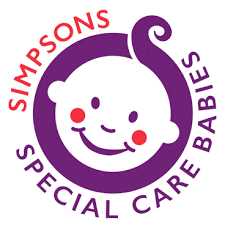 “As you may know, we recently had our son, who was born 7 weeks prematurely.  He spent his first three or so weeks in the Simpson Neonatal Unit at the Royal Infirmary in Edinburgh and he (as well as my wife and I) were really well looked after by everyone working there.  The charity helps to support the unit by providing state-of-the-art equipment, staff training and support services for families with premature or sick babies in Edinburgh and across Scotland, not all of which would be possible without the charity’s support.”

We thank all our participating staff, partners and contractors for their donations, and of course we thank our nominated charities for all the incredible work they do. 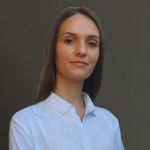